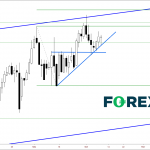 The FOMC Minutes were released today and at the time of the meeting in September,  the Fed was happy that equity indices had rebounded from their selloff in August and members were discussing when they should END the “mid-cycle” adjustment.  However, lower interest rates abroad, the prolonged yield curve inversion, and several concerns about financial stability led Fed members to justify the 25bps rate cut.  Policymakers also promised “to make up for past inflation shortfalls with a sustained accommodative stance of policy that is intended to generate higher future inflation.”
However, this meeting was before the dismal ISM Manufacturing and Services PMI and the poor PPI yesterday.  There are still problems with the overnight repo market.   And although Powell said earlier today, once again, that the economy is in a good place with a strong job market, yesterday he announced that the Fed will begin expanding it’s balance sheet once again (but it is not QE4) and that the Fed would remain data dependent.  After the minutes, markets continued to expect an 82% chance of a rate cut at the October 30th meeting.
The US Dollar was mostly unchanged versus other currencies on the release of the minutes, as the market had priced in most  of the remarks.  On the day, the DXY is mostly unchanged, putting in an inside candle, on an otherwise slow day. 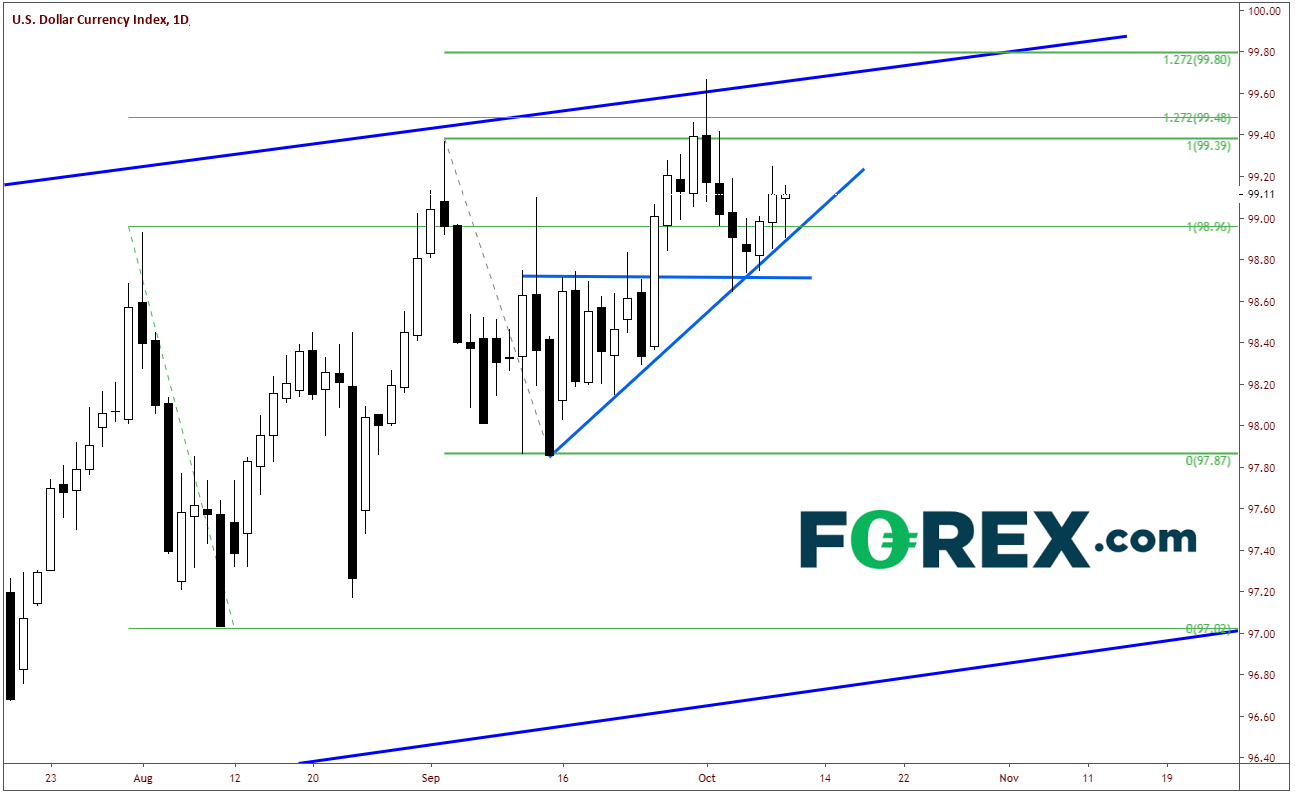 Source: Tradingview, FOREX.com
China-US trade talks should continue to be the focus for the remainder of the week.  As always, keep your eyes open for new headlines and tweets!