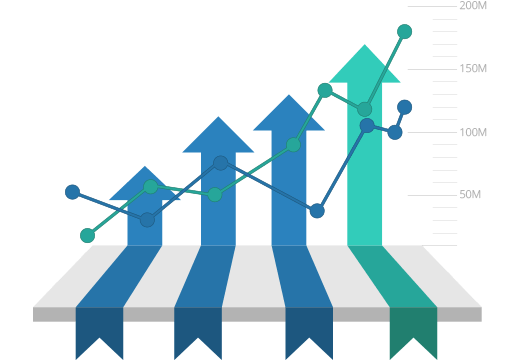 Index is a rate that makes it possible to evaluate the state of Forex market. There are 3 main indices:

They are the most important ones. They can be effectively used for analysis in combination with some other instruments. Let’s look at these indices more detailed.

This abbreviation stands for Dow Jones Index. It was created by Charles Dow, the Dow Jones and Company founder. This index was developed for monitoring the development of the industrial component of the American stock market. DJI is one of the oldest one among the indices existing nowadays.

It was published for the first time on the 26th of May in 1896. At that time, it was the average for prices of 12 American industrial companies’ shares. Only one of these 12 companies is included into today’s version of this index. This is General Electric. In 1916, the number of corporations was increased to 20, and in 1928 – up to 30.

Nowadays this index includes not only industrial corporations’ shares prices.

Depending on the market conditions, the DJI components are sometimes changed. The choice of components is made by the Wall Street Journal publishers. In the process of company replacement, the index is being corrected. So, its average rate is not significantly changed after this.

This is the index consisting of 500 American corporations with the biggest capitalization. Standard & Poor’s creates and owns the list of companies. The shares of the corporations from the S&P 500 list are traded on the biggest stock markets, such as:

Sometimes this index is called the barometer of American economy.

This is the ratio of US Dollar to the package of 6 main currencies:

This index shows the value of American currency.

There are a lot of other ones. Some of them are: 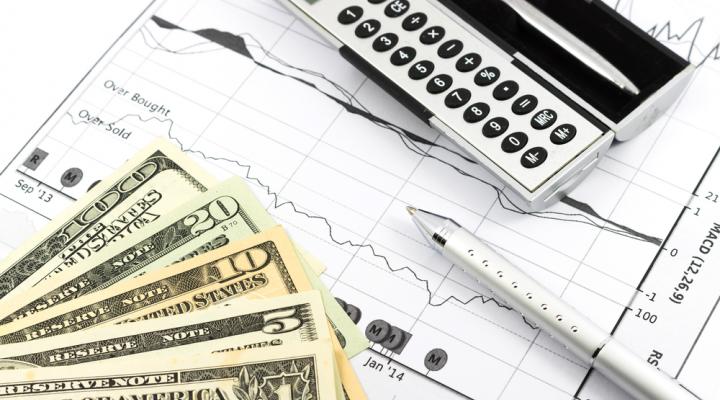 Lately Germany has made investors sad by showing rather poor statistics.

The market on the eve

The US share indices have closed in a deficit. They have reversed to the bottom after the Chinese trade delegation had interrupted its visits to the farms in Montana and Nebraska. S&P 500 has decreased by 0,49% and has closed on the level of 2992 points. Quadruple Witching Day has caused the growth of volumes. Cyclical industrial and financial sectors turned to be the leaders in falling. While, the representatives of health care and municipal services have closed in surplus.

What we are expecting

The world stock markets are traded on the negative territory after the poor European macro statistics have come out. According to preliminary data the German Purchasing Managers’ Index (PMI) kept on decreasing in September and became even lower than it was expected. It elevates the risk of global economy slowing down. On such a background, European stock markets lose more than 1%. Meanwhile, investors’ fears related to the cancellation of the visit of the agrarian regions of the USA by Chinese delegation have weakened after the announcements, which claimed that the withdrawal of the event was initiated by the American side and is not related to the increasing tensions between these two countries.

However, nowadays Asian indices decrease like European ones. While it is the autumnal equinox in Japan and the markets are closed Shanghai Shenzhen CSI 300 and Hang Seng lose around 1%. It is likely, that there will be a fixation of positions before the next week’s durable holidays in China connected with the PRC 70th anniversary celebration.
The demand for safe assets has risen. Debt securities go up in value. Profitability of 10-years treasury has got down to the level lower than 1,7%. Gold is rising in price. Brent oil is traded a bit lower than 65$ per barrel. Such a price is caused by two factors:

So, the less and less investors are ready to risk.

No significant macro economic news are expected in the USA today. According to our expectations S&P 500 will lower to the level of 2980 points again during the session.

The technical pattern looks mixed. Index has not managed to fix on the September’s pick. This is a negative factor. The RSI and MACD rates are worsening, but still are keeping the positive dynamics. So, the mid-term picture looks favorable, but still there are some chances of switching to consolidation.