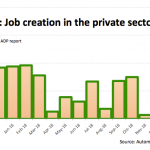 EUR/USD has quickly climbed to fresh daily highs beyond 1.1300 the figure in the wake of the publication of February’s ADP report. EUR/USD stronger on US data, looks to Fedspeak The greenback is now under some selling pressure following the lower-than-expected figures from the monthly ADP report in the US docket. In fact, the US private sector added 183K jobs during last month, coming in below previous estimates, while January’s figures were revised to 300K jobs (from 213K). Additionally, the trade deficit widened to $59.8 billion in December from $50.3 billion. In the meantime, and despite the rebound from sub-1.1300 levels, spot remains under a generalized downside pressure amidst the sour sentiment surrounding the riskier assets. What to look for around EUR In line with the broader risk-associated complex, the shared currency continues to look to developments from the US-China trade negotiations for near term direction. Looking at the broader picture, the ECB is expected to remain in ‘pause mode’ for the foreseeable future amidst the ongoing slowdown in the region, while investors have practically priced out any up move in rates this year. In addition, political headwinds are expected to emerge in light of the upcoming EU parliamentary elections, where the focus of attention will be whether the populist choice manages to increase its presence in the Old Continent. EUR/USD levels to watch At the moment, the pair is losing 0.02% at 1.1305 and faces the next support at 1.1289 (low Jan.24) followed by 1.1234 (2019 low Feb.15) and finally 1.1216 (2018 low Nov.12). On the upside, a breakout of 1.3129 (21-day SMA) would target 1.1381 (55-day SMA) en route to 1.1419 (high Feb.28). 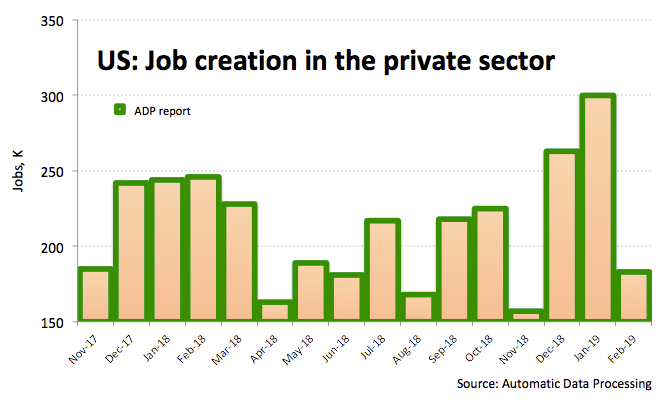