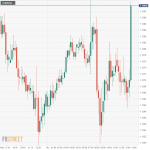 US retail sales badly missed expectations in December. Headline sales dropped by 1.2%, core sales by 1.8%, and the retail control group by 1.7%. Revisions were minimal.  Jobless claims also missed with 239K.  EUR/USD jumped around 20 pips to 1.1290 in the immediate aftermath of the significantly downbeat figures. Click on the image to see a live chart. 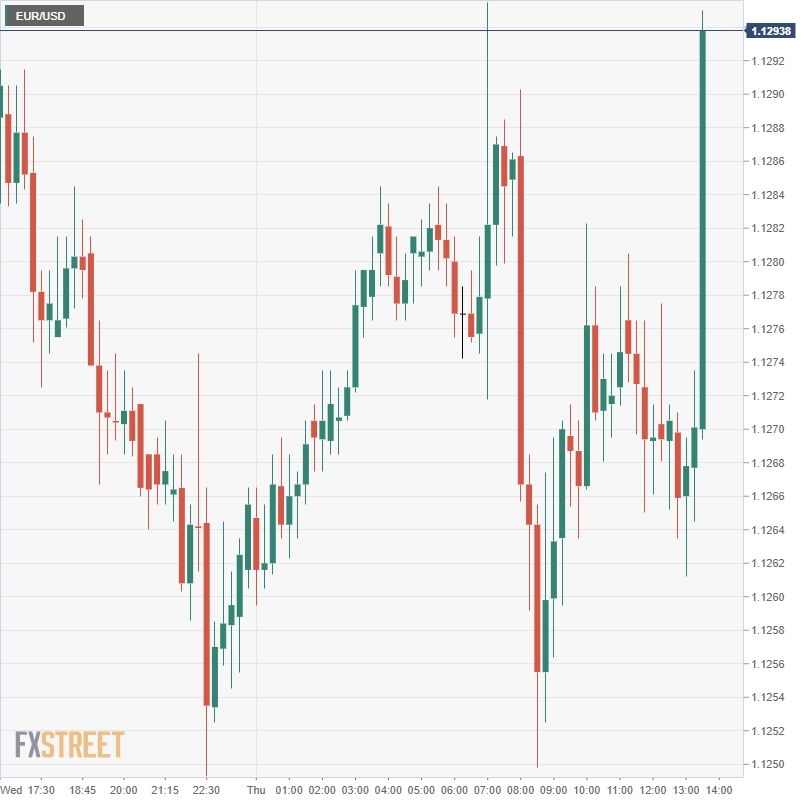 The US was expected to report an increase of 0.2% in headline sales in December, the month including Christmas, after a rise of the same scale in November, the month including Black Friday. Excluding autos, a more modest rise of 0.1% was predicted after 0.2% beforehand. The all-important retail sales control group carried expectations for an advance of 0.4% after 0.9% beforehand. EUR/USD traded around 1.1270 ahead of the release. Support is seen at the fresh two-month low of 1.1248. Resistance awaits at the round number of 1.1300. 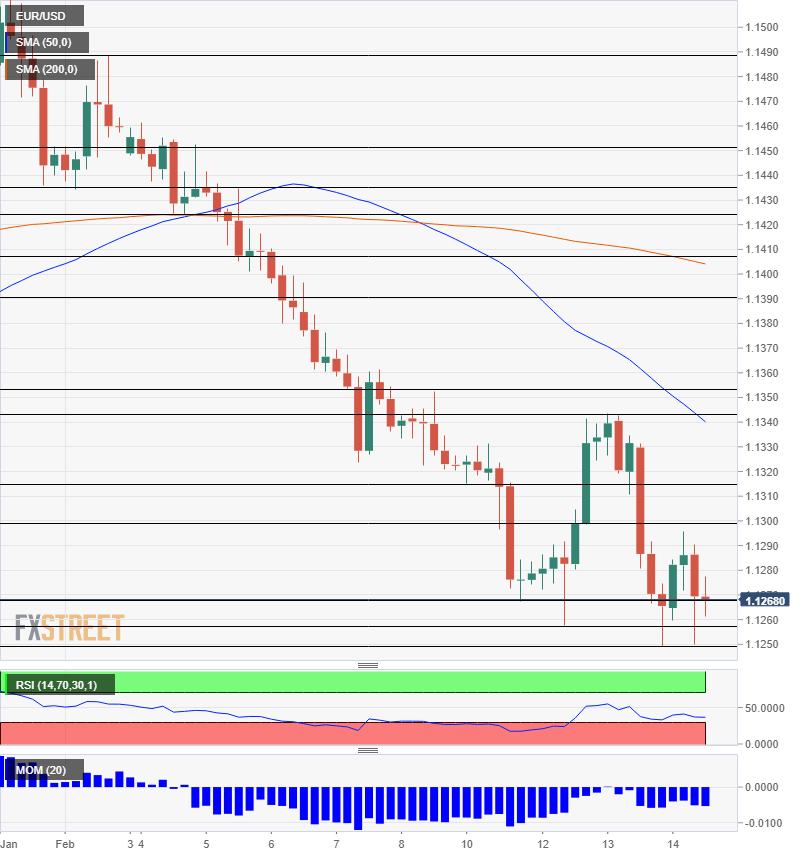 More: US Retail Sales Preview: Holidays are unpredictable The data for December is released only now due to the government shutdown. The US also published weekly jobless claims and the Producer Price Index at the same time. Earlier in the day, German GDP came out at 0% for Q4 2018, below expectations.