While knowing how to enter the market is only part of the equation, certainly you cannot make any money if you are not involved. This of course then means that your entries must make sense. While there is no “magic bullet” when it comes to entries for trades, there are some things that you should keep in mind when getting involved.

The most important thing for your entry should be to understand whether you are going with or against the trend. In other words, if you’ve been rising in this market for months, and you are looking to buy the currency, then it means that you are trading with the trend. However, if you have an entrance into the market that is a short position, you are going against the longer-term trend.

As a general rule, it is much wiser to enter with the longer-term trend, as the big money will help you realize your gains much quicker than short-term speculators. When you look at a chart and it’s been rising for the last several years, it’s obvious that buying is the intelligent thing to do.

Some people will use a specific moving average situation to start buying. For example, a moving average crossover system is quite often used by trend traders. A trend trader will wait for a smaller time frame moving average to cross above a longer timeframe moving average to start buying, or vice versa. One of the most common ways that traders employ this strategy is to buy a currency pair won the 50 day EMA crosses above the 200 day EMA and sell when it breaks to the downside. However, you should also make sure that there is some type of momentum, and the market isn’t simply chopping sideways as that can cause a lot of whipsaw trading. 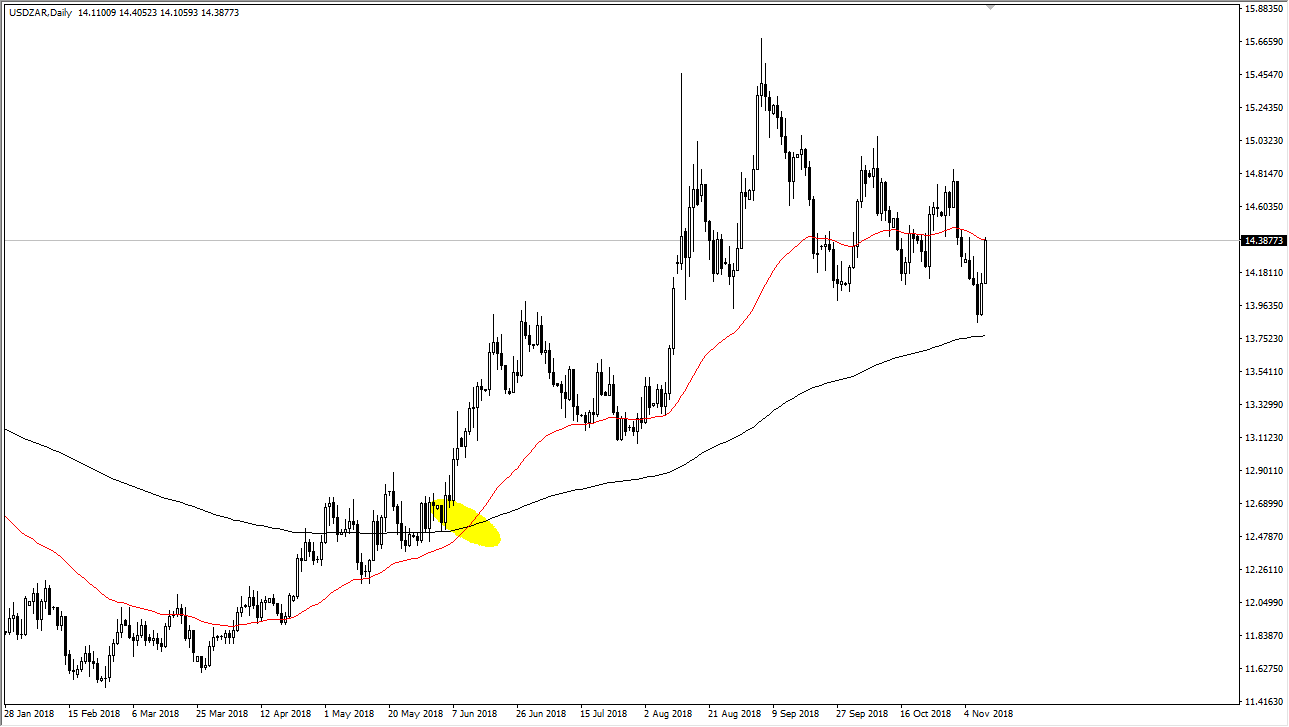 While there are literally hundreds of candlestick patterns you can choose from, there are handful of them that catch most traders attention. I believe that probably the most important one is going to be the hammer or shooting star, as it shows a complete reversal. If you can marry that up with a major resistance level or perhaps even some other system, then you have several reasons to enter a trade. In the next section, I talked about Fibonacci retracement trading, and there is a perfect example of a shooting star that coincides nicely with a major Fibonacci retracement level that a lot of traders will be paying attention to. 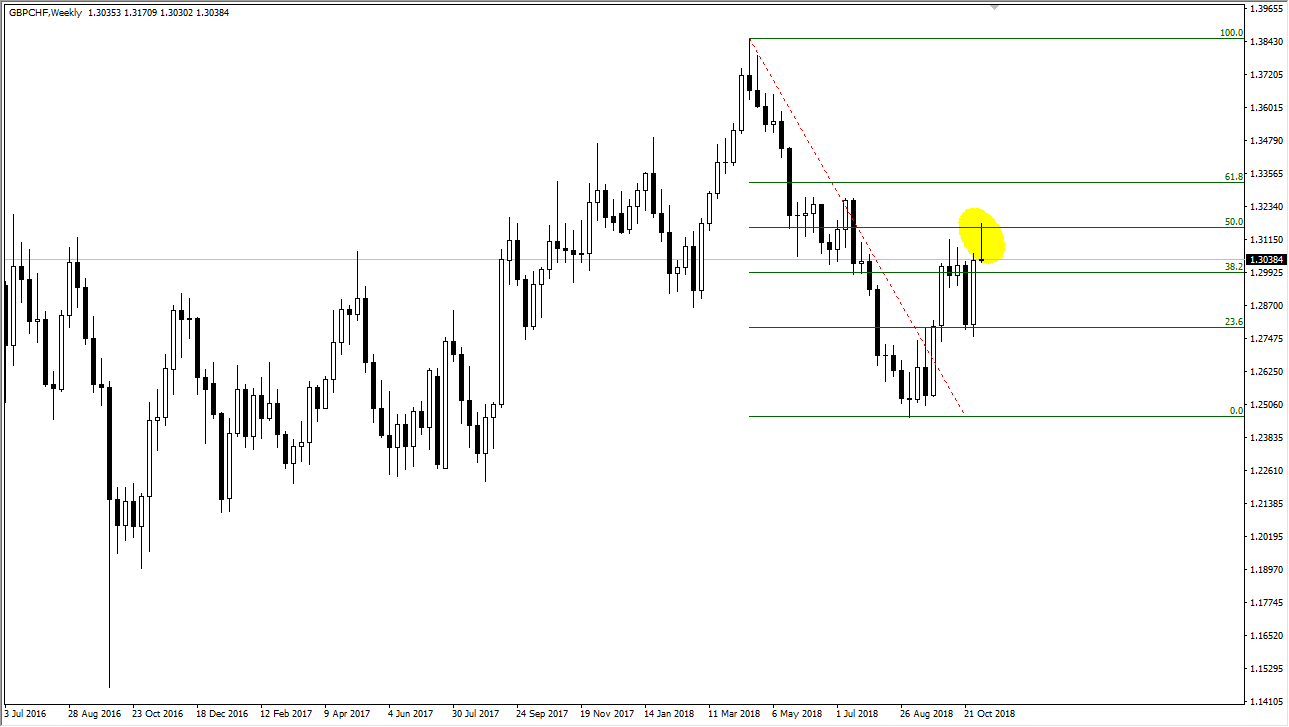 In the end, it’s not rocket science

I know that trading seems difficult at times and finding a good entry can be difficult. However, when you place a trade, there is still a certain amount of probability coming into play. I believe that the thing about trading is that you need to keep it simple. In other words, you need to know exactly what is working for you, and then pay attention to those factors. I believe that the best way to trade is to make sure that you have several simple and easily identifiable reasons to enter the market.

A perfect entry could be something like the following: you are in a market that has been in and uptrend for some time but has recently pulled back. That pullback has been a move down to the 50% Fibonacci retracement level on the daily chart, forming a hammer on the daily close. You also have the 200 day moving average just below the candle stick, and at the next day opening you see the market rally a bit and break above the previous candle stick that had formed the hammer. These are all reasons that some traders will come in and start buying this market. You have at least the trend, the retracement, the hammer, and the moving average all backing up your trading opportunity. That is for reasons much more important and much more likely to succeed than just entering the trade whenever.

However, I would point out that no matter how well put together this trade entry is, that doesn’t necessarily mean that it’s going to work out. There are no certainties when it comes to trading, so make sure that your money management is followed as well. After all, if you have 1% risk put into a trade that goes against you, it’s not a huge deal. However, if you get some type of major trade signal like the one mentioned previously and risk 10%, if the trade goes against you it will be very destructive.

Keep your entry simple and recognize that you need other people to push the market in your direction. It needs to be an entry that everybody can recognize, as it gives you the best opportunities to make money in the market which of course can be somewhat erratic and noisy at times. Remember though, nothing is 100%, and therefore make sure that you can accept losses when they come. That’s probably the other part of the equation when it comes down to entries in the Forex markets. This will be especially true if you are trading short-term charts.