One of the most common ways to trade financial markets is to use a pullback strategy. This simply means jumping into a market that has established a trend, and then has gone against that trend as markets typically do, forming an ebb and flow over time.

Think of it this way: if you are in an uptrend, you can’t go straight up forever. Quite often, traders will look for value in a situation like that, and by when the market falls slightly after an impulsive move higher. This gives traders who may have missed out on the initial surge higher an opportunity to get involved, which they almost always will try.

Obviously, it works in both directions. So if the market is falling over the longer-term, it will occasionally have a bit of a bounce, and sellers will jump in at that point. Pullbacks happen in both up and down trends.

A multitude of tools are available

A multitude of tools are available for pullback strategies, including moving averages, Fibonacci retracement tools, support, lines, resistance lines, trendlines, round numbers, Bollinger Band indicators, and many others. What you choose to use is purely a personal choice, but there are some very common trading systems that are based upon pullbacks that I have found useful over the years.

On the attached chart, you can see that the AUD/NZD pair fell from the 1.0880 region down to the 1.08 area. It bounced back towards the 1.0850 level, an area that I have a yellow circle drawn, right at the 50% Fibonacci retracement level. Sellers reentered on this pullback and continued to push lower. 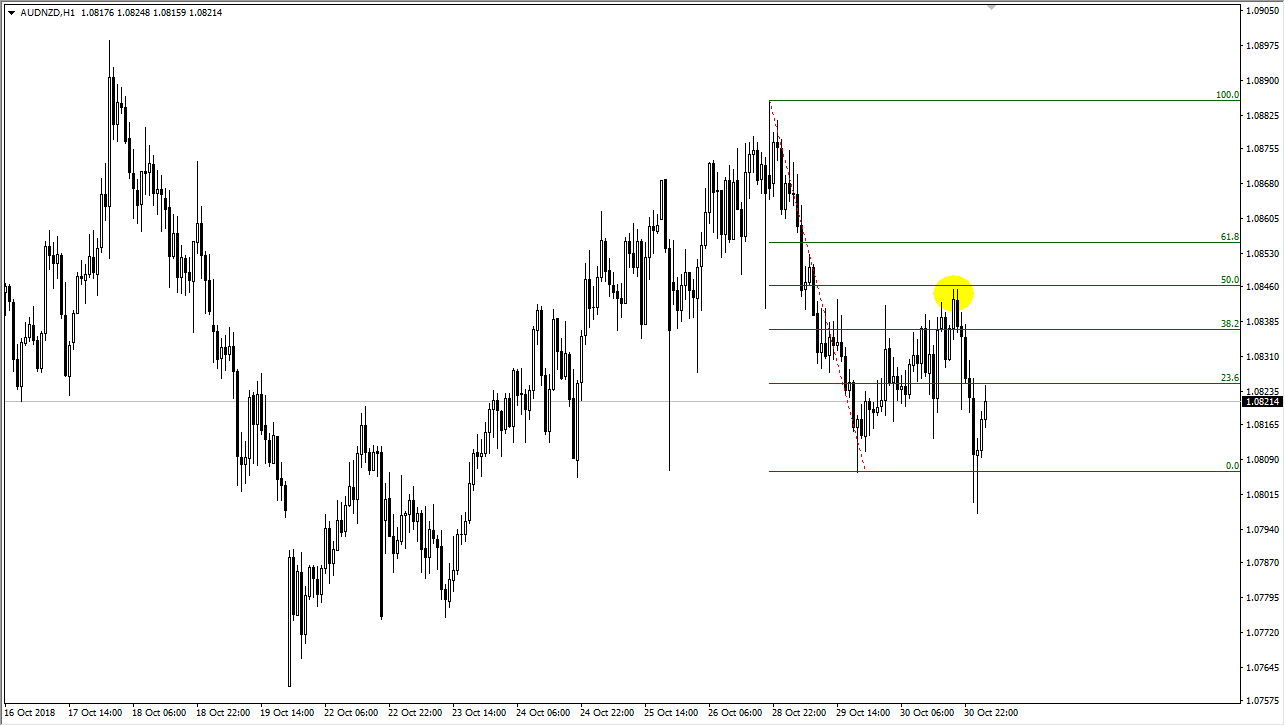 Using a simple trend line can be an excellent way to play pullbacks as well. A well-defined trend line that lasts for several candles is a way to play the market, because so many other people are paying attention to the same thing. A trend line by its very definition defines the trend, thereby the directionality, that you should be following. On the attached AUD/CAD chart, you can see clearly that every time we bounced towards the red downtrend line, sellers came in and push the Australian dollar lower against the Canadian dollar. For several months this has been “easy money.” 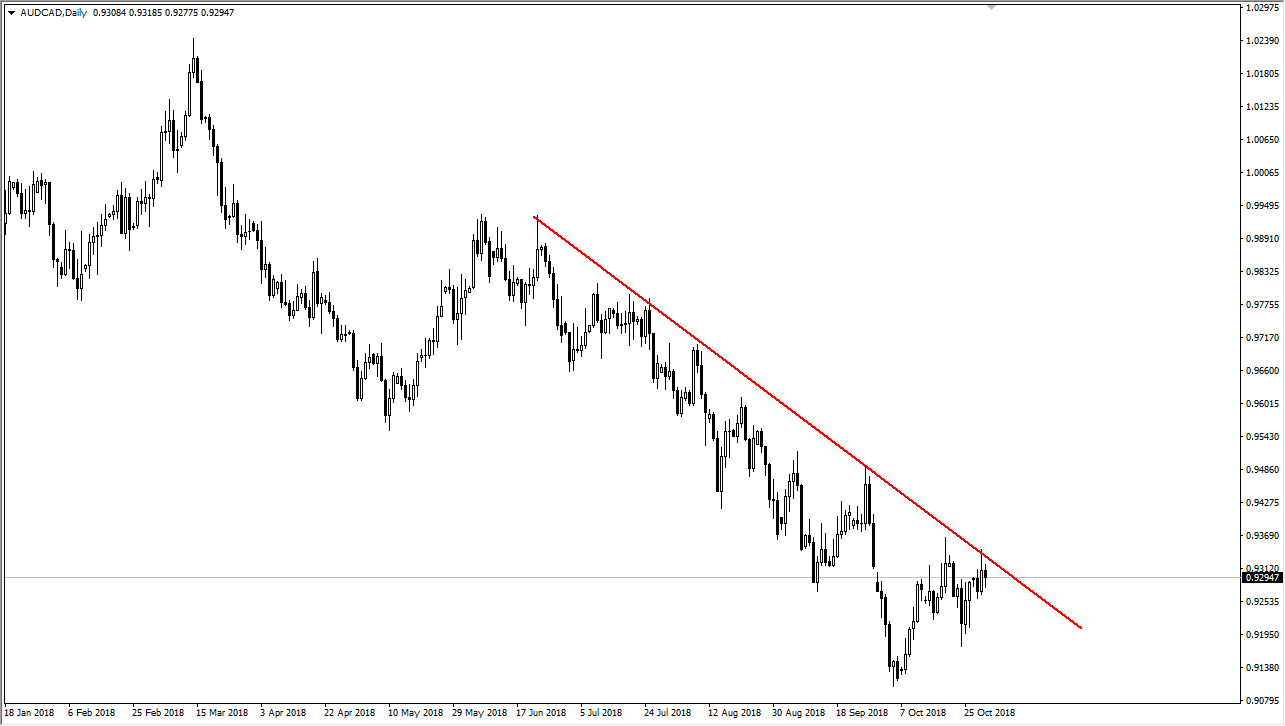 Moving averages can be one of the easiest ways to play a pullback strategy, but you should make sure you are using a moving average that people care about. On the daily chart, the most important moving average is probably the 200 day moving average, as it shows the longer-term trend. This is the moving average over the last calendar year, which of course carries a bit of weight. There are other moving averages that are important as well, including the 20 EMA, 50 EMA, and the 100 EMA.

On the attached chart, you can see that the EUR/NZD pair had rallied significantly over the course of about five months, before selling off drastically. However, I have the 200 day EMA plotted on the chart, and you can see that the candlestick is starting to form a hammer, which is a bullish sign. Beyond that, there is a cluster of trading action in this vicinity from the month of July, so there’s a good chance there’s buying pressure just waiting to be released in this area. 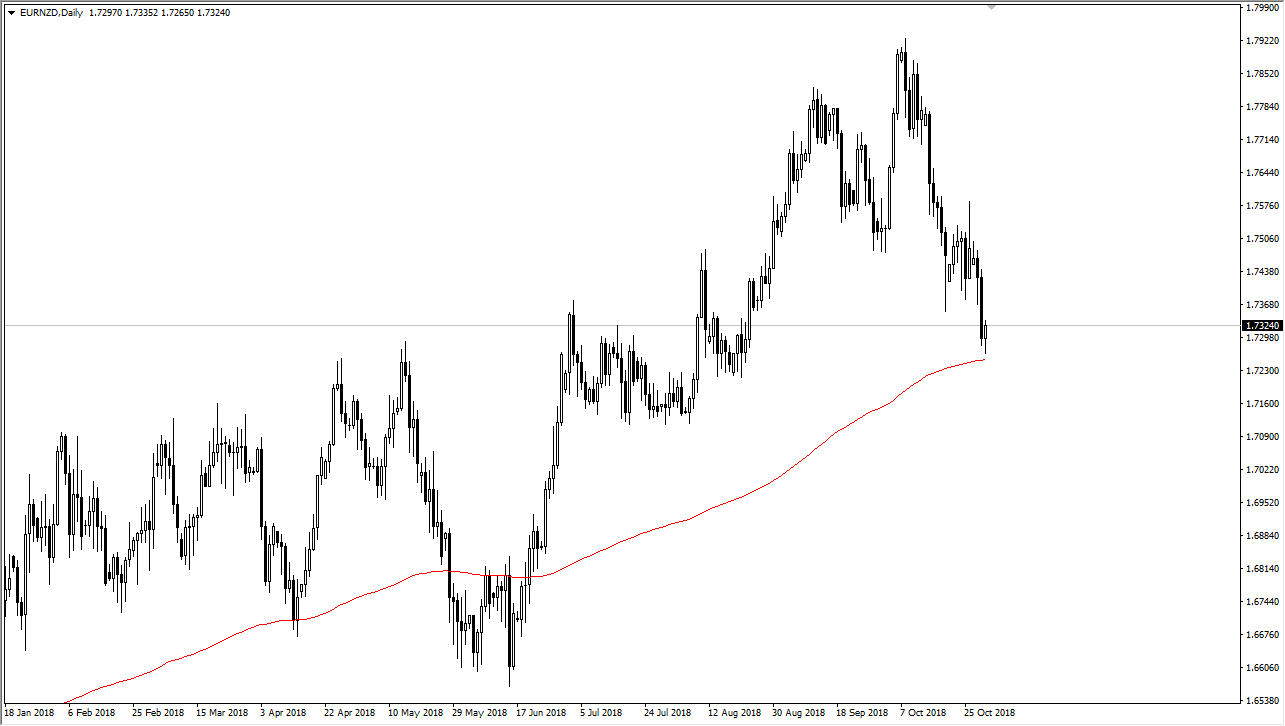 The most basic, and probably the most important type of pullback system is built around simple support and resistance. A basic horizontal support or resistance line can make a huge difference in how you view a marketplace. Most of the time, you will see major support and resistance at large, round whole numbers. For example, on the attached USD/ZAR daily chart, you can clearly see that there has been both support and resistance at the 14 handle. This large, round whole number will attract a lot of order flow, and large trading. You can see that we have rallied significantly for some time but have come back to the 14 handle multiple times and have found buyers every time we have. Because of this, you can see just how powerful this type of trading can be. As a side note, you can also see that the 13 handle acted the same way as well. 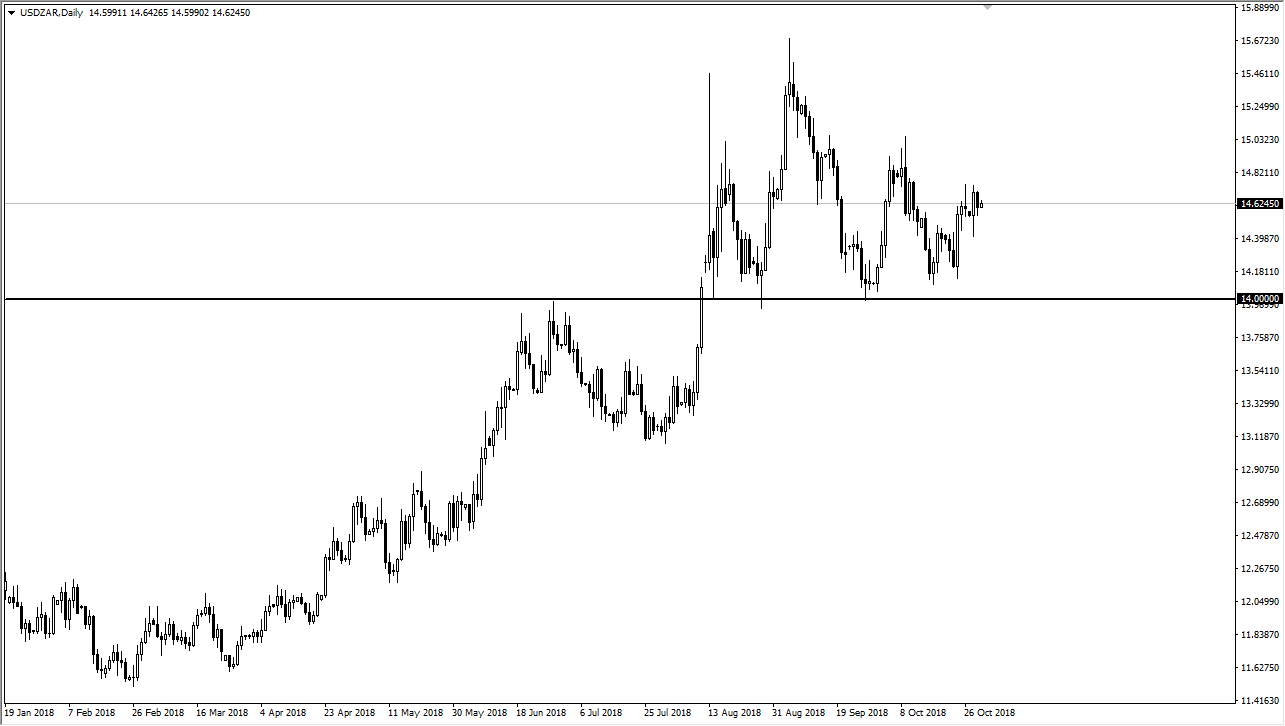 The idea of this article wasn’t to give you the “one-size-fits-all” trading strategy that many others will. It was more or less an attempt to open your eyes to the various possibilities that can form a good pullback strategy. In fact, I encourage you to try all of these on a demo account and see what works out the best for you.

It should be noted that these, like almost anything else technical analysis related, work better on the higher time frames. Some of you will find trendlines to your liking, while some of you will like using Fibonacci. But here’s a better question: “have you ever thought about using multiple tools?” The best traders I know will be able to use all of these interchangeably, recognizing that they are all crucial and the more of these that line up in the same direction, the better off you are with your trading results. Why trade for one single reason when you can trade for three or four? Remember, you need to have other people pushing in the same direction you are in order to profit. The more obvious a setup is, the more likely it is that you are going to have enough people out there driving the trade in your direction. In fact, some of the best traders I know can’t be bothered taking a trade unless there’s at least three reasons to do so, and even then they considered to be a lackluster opportunity as opposed to the ones that light up for, five, or even six different reasons.

Find the right combination for you in demo trading, and then apply as many as needed with your live account. You’ll be glad you did, because pullback trading is essentially buying a currency when it’s “on sale.”