Asian Stocks put in a mixed, narrow performance Wednesday mirroring to some extent Wall Street’s performance in the previous session.

The day was short of major economic news leaving investors to digest comments from US President Donald Trump in which he declared himself in disagreement with the Federal Reserve’s monetary policy. Speaking to reporters the President said that the US doesn’t have an inflation problem and that the central bank was raising rates to too great an extent.

The Nikkei 225 was up by just 0.04% as its close approached. The ASX 200 gained 0.2% with the Hang Seng up as well. However the Shanghai Composite was just in the red and the Kospi lost more than 1%.

The US Dollar retreated further from its recent, seven-week highs against major traded rivals while the UK Pound got a boost from hopes that an initial Brexit deal may not be too far away. While GBP/USD gains should probably be viewed as fragile the Pound seems to be breaking above the long downtrend which has dominated much of this year’s Brexit-haunted trade.

Crude oil prices retreated as the markets digested likely demand in the wake of the International Monetary Fund’s global growth forecast downgrade. However Hurricane Michael’s progress towards Florida has seen a lot of US production capacity shuttered, and this seems to have supported prices.

Gold prices inched up as the Dollar drifted lower.

Wednesday’s economic data calendar is relatively light. There is a bunch of UK numbers on tap, from trade through industrial production and monthly Gross Domestic Product growth. Investors will also get news of US mortgage applications and producer prices along with Canadian building-permit levels.

Whether you’re new to trading or an old hand DailyFX has plenty of resources to help you. There’s our trading sentiment indicator which shows you live how IG clients are positioned right now. We also hold educational and analytical webinars and offer trading guides, with one specifically aimed at those new to foreign exchange markets. There’s also a Bitcoin guide. Be sure to make the most of them all. They were written by our seasoned trading experts and they’re all free.

Follow David on Twitter@DavidCottleFX or use the Comments section below to get in touch! 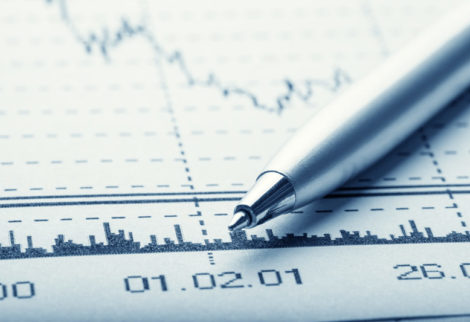 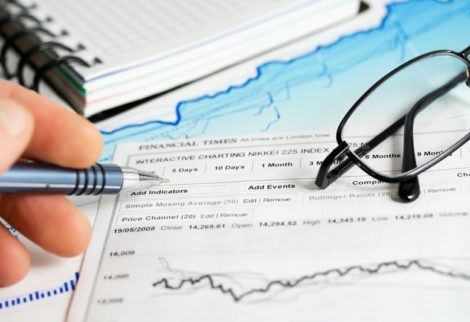