In a widely expected decision, the Bank of England’s Monetary Policy Committee held the policy rate unchanged at 0.75% with a unanimous vote. The asset purchase facility remained steady at €435 billion as well. Below are some key takeaways from the monetary policy statement.

When is the BoE rate decision and how could it affect GBP/USD? The pair traded with a bearish bias around one-week lows ahead of the key event risk, though reaction to the BoE announcement seems more likely to be limited. Meanwhile, Yohay offers important technical levels to watch for: “1.3135 is the confluence of the Fibonacci 38.2% one-month, the Pivot Point one-day Support 1, and the Fibonacci 61.8% one-week.” About the BOE interest rate decision BOE Interest Rate Decision is announced by the Bank of England. If the BoE is hawkish about the inflationary outlook of the economy and raises the interest rates it is positive, or bullish, for the GBP. Likewise, if the BoE has a dovish view on the UK economy and keeps the ongoing interest rate, or cuts the interest rate it is seen as negative, or bearish. 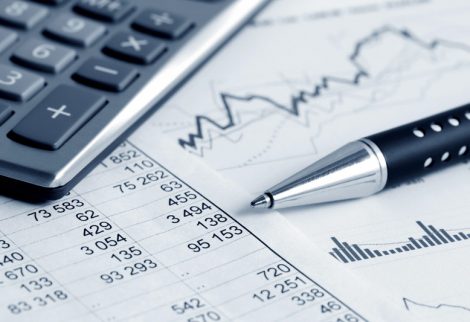 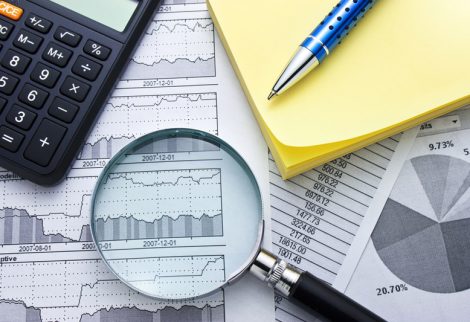 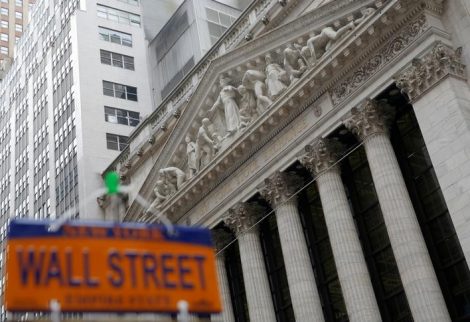