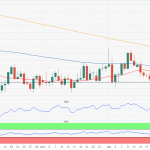 The common currency lost this week all the ground gained in the previous two against its American rival, heading into the weekly close near the 1.1300 figure, also near the bottom of this yearly range. Said over and over, the main reason behind the common currency weakness is slowing growth. It’s no news as after a solid first semester last year, economic conditions have been deteriorating to the point that the ECB is finding it difficult to maintain its pledge of starting normalization by the end of this year. According to the official report, the Markit EU Composite Output Index edged lower in January, falling for a fifth successive month to register its lowest level for five-and-a-half years, clearly signaling weak growth in business activity. Among other soft data, the coup de grace was the release of the European Commission fresh growth forecasts, slashing this year figure to 1.3% vs. the 1.9% previously estimated, while inflation is foreseen at 1.4% for this year, below the ECB’s estimate of 1.6%. Also, a measure of local sentiment, the Sentix Investor Confidence Index, fell to -3.7 worse than the expected -0.6. German local data was worrisome, with unexpected declines in Factory Orders and Industrial Production in December, also pointing to a steeper economic slowdown. The dollar strengthened, mostly as a follow-through of the employment report released the previous Friday but also helped by the limited amount of relevant macroeconomic releases, collateral damage of the partial government shutdown, that could dent sentiment toward the greenback. In fact, the most relevant release from the US was the ISM Non-manufacturing index for January, which dropped by more than expected in January, down to 56.7 from an upwardly revised 58.0 in December. The US economy is neither doing good in terms of growth, but confident words from policymakers, saying that the economy is in «a good place,» clearly lean the scale in one direction. Fresh hints on where the economies and the central banks are headed to will come next week in the form of US January inflation, to be out next Wednesday, and German and EU preliminary Q4 GDP to be out Thursday when the US will release Retail Sales. The deterioration in the EU weighed more than the dovish turn from the US Federal Reserve, as the ECB is moving several steps behind the American Central Bank, not to say that the data released these days suggest the ECB will remain way behind its counterpart. EUR/USD technical outlook As said, the EUR/USD pair is trading close to this year low at 1.1288. December low stands at 1.1269, while November one comes at 1.1215, this last now an inflection point as if bears manage to drag the price below it, the pair would likely gain mid-term bearish traction. In the weekly chart, the pair was unable to sustain gains above its 20 SMA, which maintains its downward slope, while is barely holding above the 200 SMA, having been bouncing from around it since late October. Technical indicators turned lower, the Momentum stuck to its mid-line amid the prevailing long-term range, and the RSI at 42, skewing the risk to the downside. In the daily chart, the pair fell well below all of its moving averages, which maintain strong downward slopes, while technical indicators lack directional strength right below their midlines, favoring another leg lower without confirming it. The 1.1270/80 region is now the immediate support ahead of the mentioned 1.1215. Once below the next probable bearish target is 1.1160. An immediate resistance comes at around 1.1390, with more relevant ones being the 1.1430 and 1.1460 price zone. Gains beyond this last seem quite unlikely unless the market gets a reason to sold-off the greenback.

EUR/USD sentiment poll The FXStreet Forecast Poll indicates that the pair could extend its decline next week, but investors are not yet convinced about buying the greenback in the longer run, as the pair is seen changing to bullish in the 1 and 3 months perspectives. The average target in the weekly view comes at 1.1348, roughly 150 pips below the one from last week when the Fed’s change to dovish spooked speculative interest away from the dollar. In the longer views, and despite now bulls being a majority, the average target has also been downgraded, now adding to future prices’ consideration euro area economic slowdown. The Overview chart shows that the bearish strength softened, with the three moving averages now turning south. The larger accumulation of targets, however, remain around the current levels. 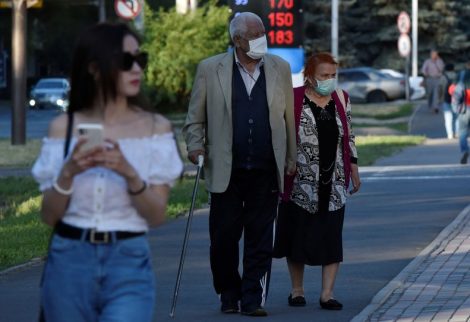 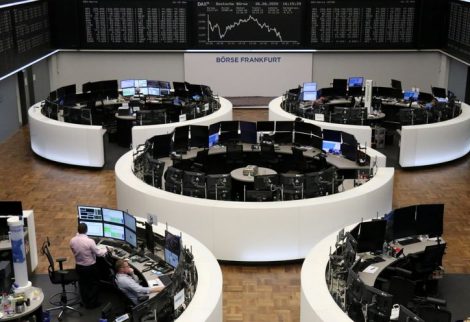 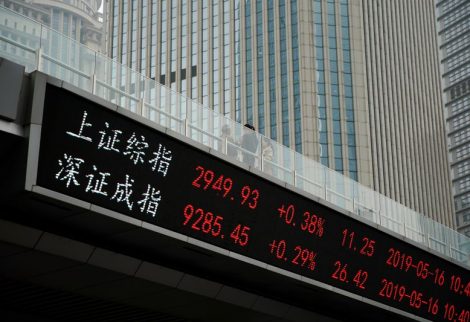