•  The pair stalls its recent positive momentum amid a modest USD rebound.
•  Euro-zone economic growth fears further collaborate towards capping gains.
•  The focus remains on today’s important release of FOMC meeting minutes. The EUR/USD pair extended its steady intraday descent from near two-week tops and dropped to fresh session low in the last hour, albeit quickly recovered few pips thereafter. The pair struggled to capitalize on the early uptick, supported by surprisingly positive German PPI print for January and confronted some stiff resistance near the 1.1360 region amid a modest US Dollar rebound. Despite the ongoing slide in the US Treasury bond yields, the greenback managed to recover early lost ground as traders now seemed inclined to lighten their bets ahead of the release of the latest FOMC meeting minutes. This coupled with growing market concerns about the health of Euro-zone economy and fading prospects for further collaborated towards keeping a lid on any strong follow-through up-move, at least for the time being.  The minutes from the January Fed meeting will be looked upon for some fresh insights over the central bank’s rate hike path for 2019, which might influence the near-term USD price dynamics and eventually provide a fresh directional impetus for the major. Technical outlook Yohay Elam, FXStreet’s own Analyst offers important technical levels to watch ahead of today’s key event risk: “Above 1.1358, resistance awaits at 1.1405 which was a swing low in late January. Further resistance is at 1.1450 which capped the pair twice around the same time. 1.1490 was a swing low in early February.” “Support awaits around 1.1310 which held EUR/USD down last week. 1.1275 was the low point on Tuesday, and 1.1250 was a low point twice last week. The 2019 low at 1.1235 is next and followed by 1.1215 which was the low point in 2018,” he added further. 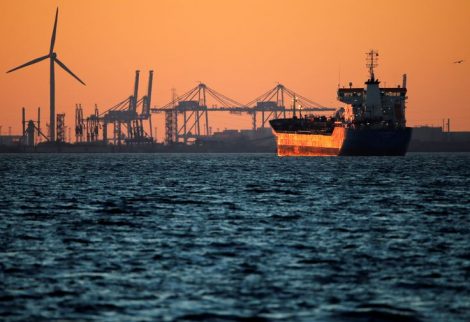 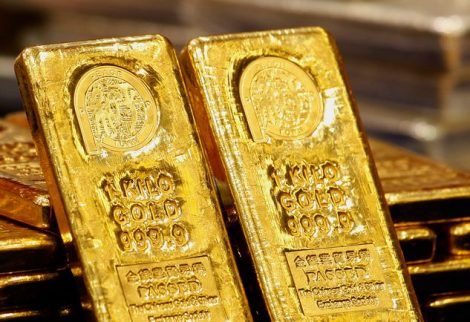