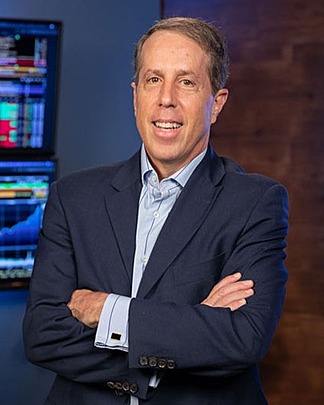 Andy Krieger joined Banker’s Trust in 1986 after leaving a position at Salomon Brothers. He acquired an immediate reputation as a successful trader, and the company rewarded him by increasing his capital limit to $700 million, significantly more than the standard $50 million limit. This bankroll put him in a perfect position to profit from the Oct. 19, 1987 crash known now as Black Monday.

Krieger focused on the New Zealand dollar (NZD), which he believed was vulnerable to short selling as part of a worldwide panic in financial assets. He applied the extraordinary leverage of 400:1 to his already high trading limit, acquiring a short position bigger than the New Zealand money supply. As a result of this trade, he netted $300 million in profits for his employer.

The following year, he left the company with a reported $3 million in his pocket from the trade.