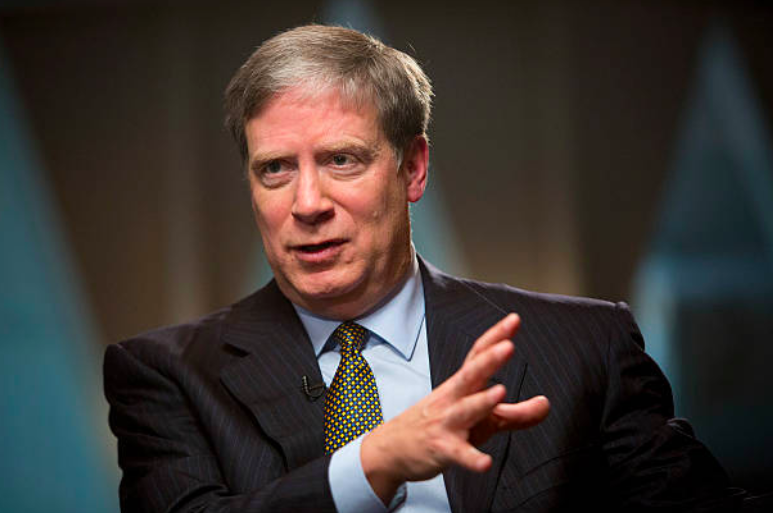 Stanley Druckenmiller grew up in a middle-class suburban Philadelphia family and began his financial career in 1977 as a management trainee at a Pittsburgh bank.6 7 He quickly rose to success and formed his company, Duquesne Capital Management, four years later. Druckenmiller then successfully managed money for George Soros for several years in his role as the lead portfolio manager for the Quantum Fund between 1989 and 2000.8

Druckenmiller also worked with Soros on the notorious Bank of England trade, which launched his rise to stardom. His fame intensified when he was featured in the best-selling book, The New Market Wizards, published in 1992.9 After surviving the 2008 economic collapse, he closed his hedge fund, admitting he was worn down by the constant need to maintain his successful track record