It may seem like a strange question, but people have asked this question before: “Will too much information ruin your trades?” While it may seem somewhat unlikely, the truth is that too much information can complicate your trades, and even result in losses. In my experience, there is a distinct possibility that you can get “information overload.” This is also sometimes known as “analysis paralysis.” In other words, you have far too much in the way of information to make a clear and precise decision.

While it may seem a bit strange, the fact is that too much information can overwhelm the trader, making them afraid to open a position at all. The idea of putting a trade on is stressful enough, but when you have conflicting information, it can make things quite difficult. As a general rule, I tend to say that if there is too much conflicting information, you are better served to stay out of the market. I like to be as confident as possible when I put money into the marketplace, but I also recognize that my confidence in a trade doesn’t necessarily mean it’s going to work out. When placing a trade there is one thing that you should remember: it’s important to pay attention to crucial information, not all information.

Pay attention to what matters

One of the biggest issues for traders is that they tend to get sidetracked by every news article, tweet, or rumor that they hear. Unfortunately, news reporters and people on social media that comment on politics or the economy often have very little knowledge or expertise on how the markets will move. The truth of the matter is that financial reporters are simply just that: reporters. Their job is to report the news, not to offer their opinions. Economic announcements are important and should be read and analyzed by traders. I just question whether reading an analysis of economic announcements counts as reading the news – and I don’t think it does. 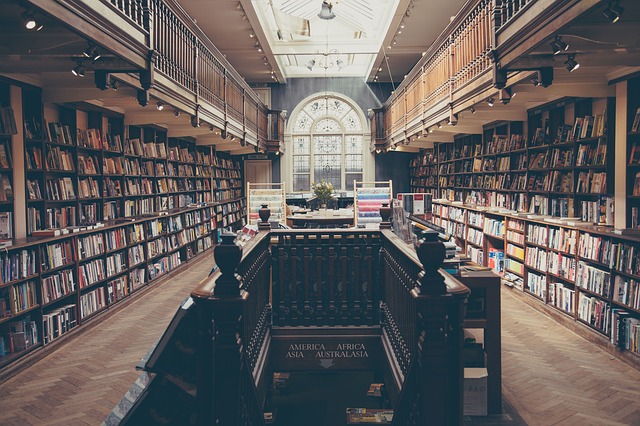 is also something important to pay attention to. You should learn to accept the fact that if a currency pair is in an uptrend, it is so for a reason. It doesn’t matter how “right or wrong” you think a news article is, because price action is how you make money. If you buy in an uptrend and the market continues to rally, you are making money. By fighting the collective wisdom of the markets, you are bound to lose significant amounts of money.

Everybody has an agenda

When you dig through the information available out there, you should keep in mind that everybody has an agenda. Your broker, for example, wants you to think that there is a massive amount of money just waiting to be made at every given moment of the day (which may be true, but it’s certain). Brokers therefore publish news that they hope will push you to action. Why is this? Because they make money on the spread, and quite often make money every time you lose a trade. Don’t let a broker’s news feed be the only information responsible for your trade decisions, if there is a lot of information there.

Forums are also a place where I’ve seen a lot of destruction done to people’s accounts. Unfortunately, when you start trading one of the first things you will probably notice is that there are a couple of large forums that a lot of people visit. A little bit of common sense can go a long way when it comes to the conversations you have on these forums, and they should be thought of quite simply as entertainment and nothing else. If the old adage that roughly 90% of traders lose money in the long term is true, then that means at least 90% of the traders in the forums are losing money. If that’s the case, then why would you bother listening to their opinions?

I cannot stress enough the need to be very cautious about the information that you take in before placing a trade. For example, I happen to be a technical trader. It is because of this that I very rarely pay attention to economic news or announcements, and simply follow what price does because in the end that’s all that matters (to me). Even if you are a fundamental trader you should be wary of reading other people’s analysis, and make sure to do your own news-based research without relying on external opinions. You should also look at actual economic figures such as GDP, interest rate decisions, employment, and the like.

The one thing you won’t find particularly helpful is going to be the opinions of other people. It doesn’t mean that they can’t be correct, but the reality is that when you place a trade, you – and only you – need to be responsible for it. The world is full of people who cannot accept responsibility for their own decisions, and in the trading world that will get you crushed. However, we should also think about the fact that streamlining the process not only simplifies the trading decision process but keeps you in touch with what matters.

Decide what is truly crucial in your trading setups and focus on that. Understand the fact that you will have losses occasionally, but at the end of the day you should win more than you lose. Unfortunately, if you allow too much information to creep into your trading decisions, you could find yourself going back and forth and making bad decisions based upon concern and worry. Worse yet, you may flip back and forth between buying and selling. Most of the time, this type of situation leads to losses. Most importantly, do not let other people dictate how you trade your account, because they have no money on the line with your trades.